Unwind With The Blues and Soul 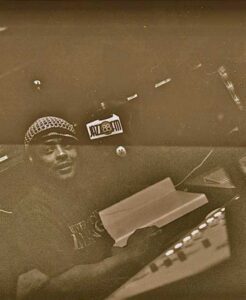 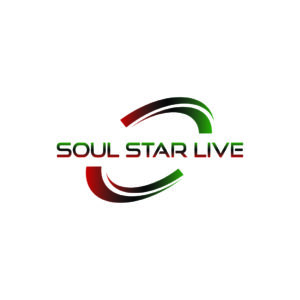 Calvin J Worthen is KRDP’s Program Director. Calvin hosts the weekly Blues/Jazz/Soul program BLUE FRIDAY, and the Tuesday edition of the station’s Black and African-American public affairs program SOUL STAR LIVE focused on social justice topics. Calvin also anchors the weekend edition of Soul Star Live, which spotlights some of the best segments featured on the show throughout the week.

Hailing from Chicago, Illinois, Calvin has been in radio since 2001 as host of a late night show on WVOE. He completed his undergraduate degree in kinesiology from the University Of Northwestern-St. Paul and his master’s in business and industry education from the University of Minnesota. In 2010 he was awarded the Jane Matteson Jazz Educator of the Year, and in 2011 was the National Association of Black Storytellers 1st place winner of the “Signifying and Testifying” Tall Tales Contest. Recently, he was featured with Arizona Storytellers Project. Calvin performs freelance voice work and has narrated a collection of audio books on Audible. As a well-rounded athlete and fitness expert, he spends down time exercising and playing sports. Calvin is a vocalist, a percussionist and a thespian with a number of years of experience in performance. 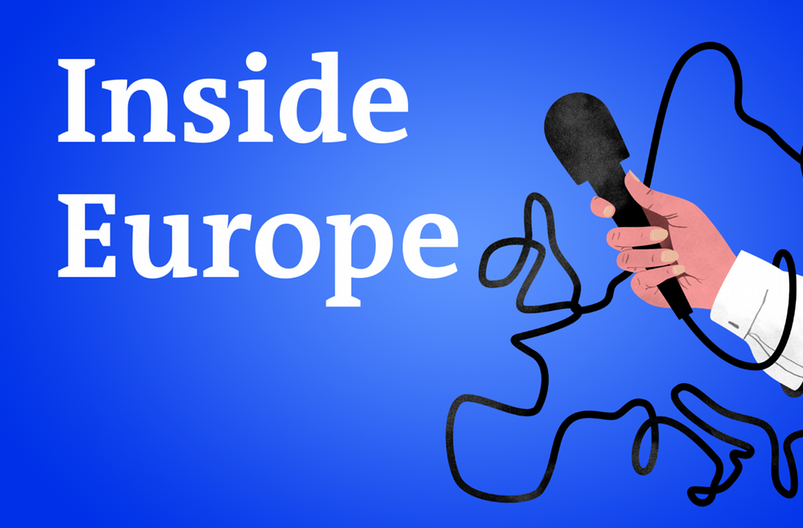 Covering the Issues that Shape Europe 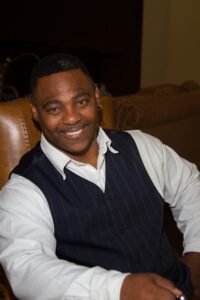