Hosted by John A

The Third Street Show is two solid hours of new rock – not the commercial stuff that everyone listens to, but up-and-coming, new artists, new bands, totally obscure, under the radar rock. It's bands you never heard of, music that's new to you. New rock for a new decade, fresh weekly. Hosted by John A. 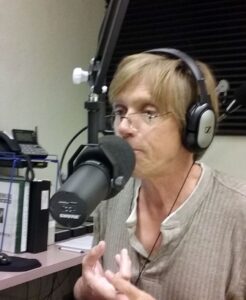 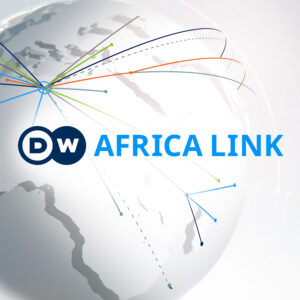 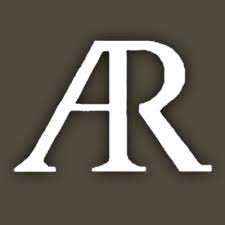 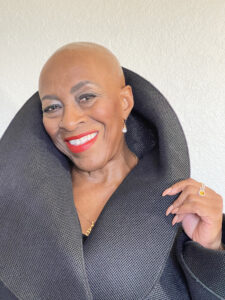