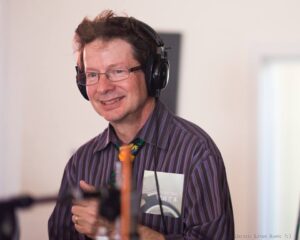 Tom “Hacksaw” Coulson is a Phoenix-based drummer, radio personality and entrepreneur. Tom began his broadcasting career over 40 years ago at Jazz radio station KXTC in Phoenix. Over the years he has worked both in front of the mic and behind the scenes at notable Phoenix outlets including NPR member station KJZZ and news/talk KTAR, among many others. In 2011 he joined KRDP and launched the Jazz & Blues program FULL MOON HACKSAW.

His Jazz addiction didn’t just revolve around radio. His love of music and a drum set he inherited from his brother gave birth to a side career as a drummer. Over the years, Tom has contributed beats to various Phoenix area music acts including Midnite Blues, Buddy Reed, Dean Murphy, and Dave Riley. Today he divides his time as a musician between his band, also named Full Moon Hacksaw, and the rockabilly group Pat Roberts and the Heymakers, with whom he toured Belgium and Holland in 2012.

With a passion to support independent media, Tom formed his own fundraising firm in 2013 (ironically also called Full Moon Hacksaw; see a pattern?), and has found success finding financial supporters for non-profit radio stations in the Phoenix area. Even though throughout the years, the music has evolved in sound, and the media has changed with it, Tom jokes that his new radio format is “Records, neckties and drums.” For him, the message is the same, only the media is changing. Now Tom is drummer and broadcaster to support a jazz habit. 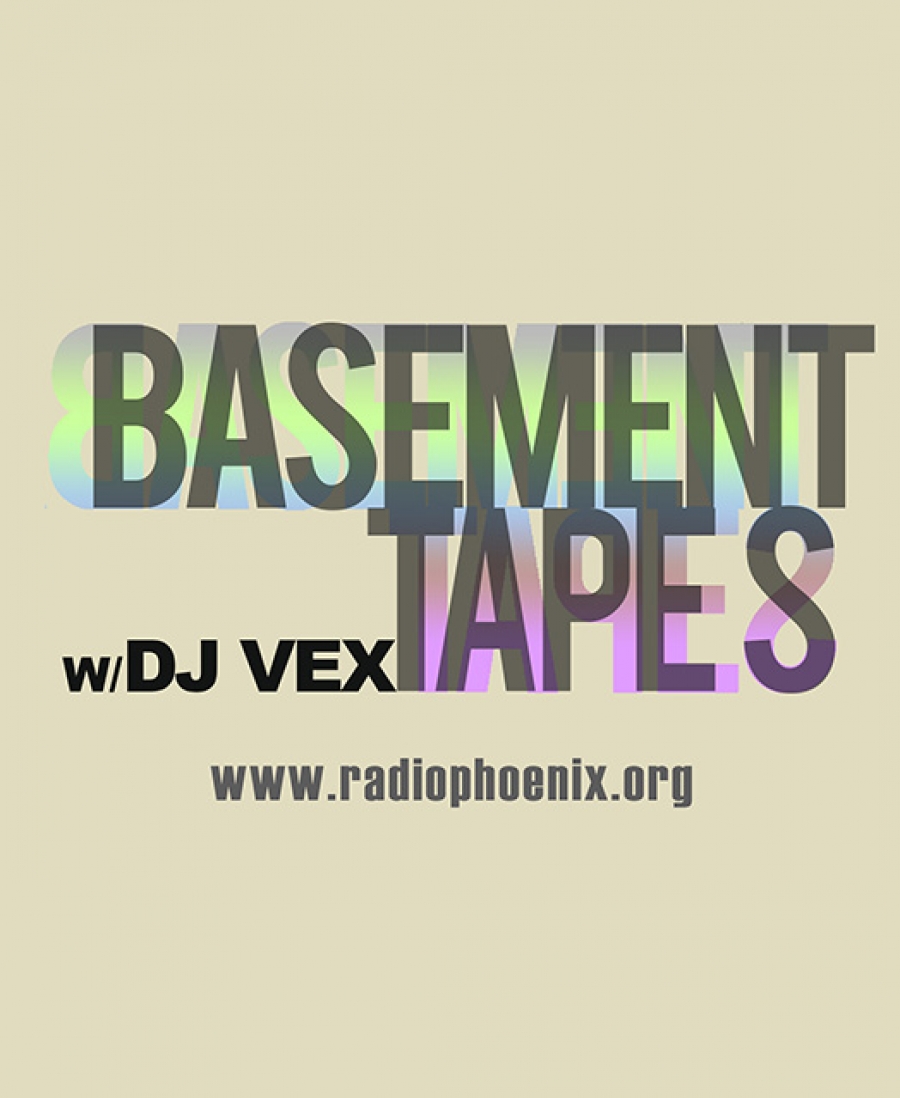