Jazz in the New Millennium 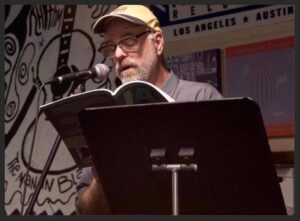 Rick Mitchell, host of JAZZ IN THE NEW MILLENNIUM, is a journalist, teacher, artistic director, radio programmer and musician.

Rick has been writing professionally for 40 years about all subjects, but primarily music. He has published three books, including Whiskey River (Take My Mind): The True Story of Texas Honky Tonk (University of Texas Press, 2007), and Jazz in the New Millennium: Live and Well (Dharma Moon Press), published in partnership with Da Camera of Houston and due out in the summer of 2014. He has written for numerous regional and national newspapers and magazines, including The Oregonian and Willamette Week in Portland, Oregon; LA Weekly, the Los Angeles Times and The Houston Chronicle, where he was the pop music critic and editor from 1989 to 1999. 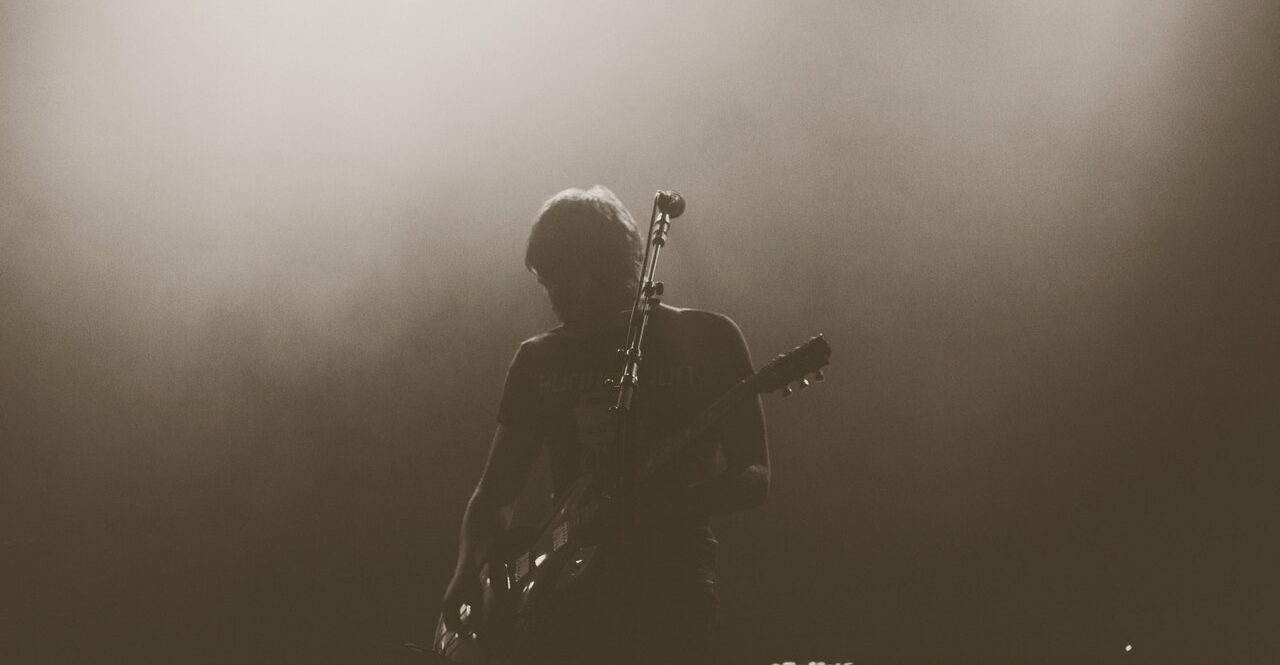