Shifting Power from the Few to the Many 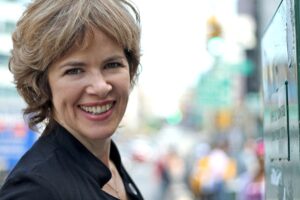 Laura Flanders is a best-selling author and broadcaster, and hosts the weekly series THE LAURA FLANDERS SHOW.

After many years in public and commercial radio, she founded The Laura Flanders Show / GRITtv in 2008 to serve as an online channel for in depth conversations with forward-thinking people from the worlds of politics, economics, business and the arts. A primetime, daily broadcast, GRITtv with Laura Flanders aired for three years on Free Speech TV before moving to KCET/Linktv and teleSUR, as a weekly program.

Flanders is a contributing writer to The Nation and Yes! magazine. She is also the author of six books including the New York Times best-seller, BUSHWOMEN: Tales of a Cynical Species (Verso, 2004) and Blue GRIT: True Democrats Take Back Politics from the Politicians (Penguin Press, 2007).

The Laura Flanders Show aired nationally on Air America Radio (2004-2008) before which she was the founding host of Your Call, on public radio, KALW, and CounterSpin, the nationally-syndicated radio program from the mediawatch group FAIR. 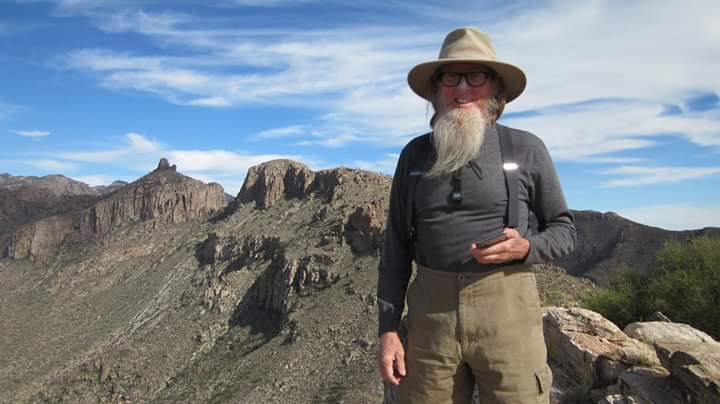