Byron Fenix, senior producer and host of the weekly radio program SOUL DELUXE, is not your average mix DJ and is soul music’s most unlikely ambassador. Born to a Navajo father and a half Hopi half Navajo mother, the Phoenix native learned early on to appreciate diversity, not just in the music he collected, but in his everyday life as well. A graduate of Camelback High School in central Phoenix, Byron studied computer aided design at Phoenix College, and has been “spinning vinyl” in one shape or form, for years.

The second eldest of five children, Byron developed a sense of humility and a strong work ethic early on, in part from having to help watch out for his siblings, while also witnessing it being played out by his elders. Over time Byron’s hard work ethic, creative spirit, and curious nature caused him to take the leap and start sharing his love of music on Phoenix’s online community radio station, Radio Phoenix (now KRDP). First, in 2008, as part of the innovative dance music program, Unity Vibe, he was thrown into talking on the mic by Phoenix’s DJ RMC, and later in 2010, as host of his own popular show.

What some people find the most interesting about him is that even though he now has a regular DJ residency in Phoenix, and a popular radio program, he’s still that humble, curious, hard working guy he always was. He also likes to keep things simple. When not on the air sharing the newest jams with his radio audience or keeping the crowds hyped at the club, Byron says his favorite things to do are spending time with his son, and listening to new music.

Byron is a rotating resident DJ who spins at venues across the Phoenix metro area. His past residencies have included spots at Az88, Hanny’s, The Lost Leaf, and Valley Bar. 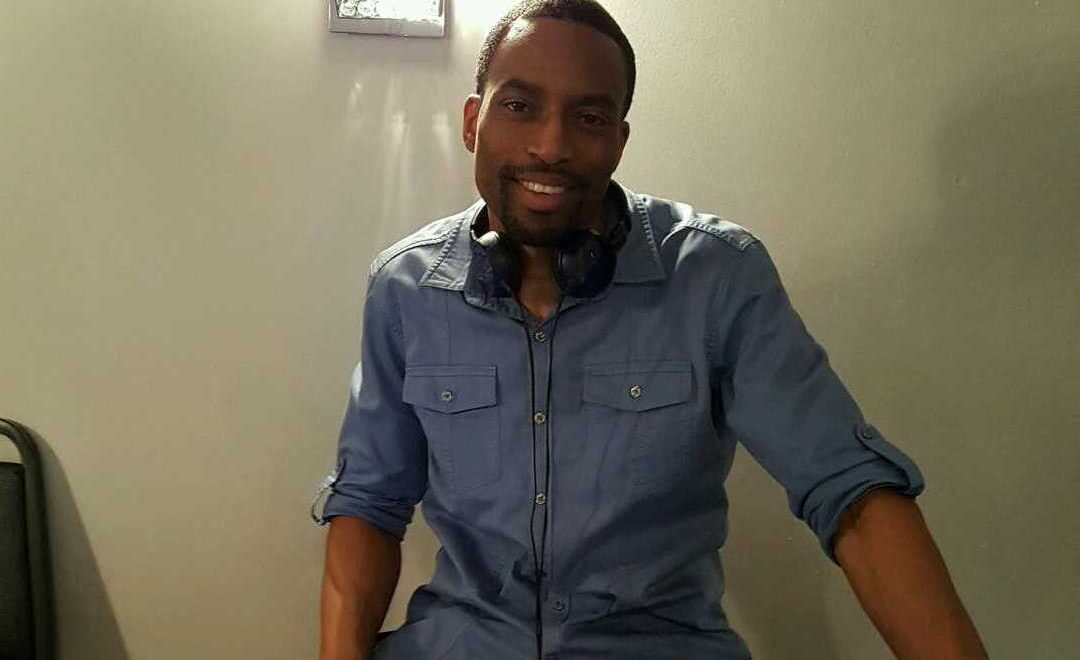